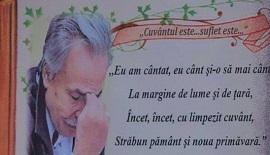 On 30 November, Romanian language and literature contest so called “Dumitru Matcovschi” Edition at city level for juniors was held.
In the contest there were 176 students from secondary schools in Chisinau City. According to the regulation, 81 students were admitted to the speaking test, in which the focus was on the evaluation of the competence of communication based on a drawing, graphic illustration, developed in the contest, the support text and the commenting of the cultural message, in the spirit of creativity, according to the announced parameters.
Students were awarded with certificates and medals,  named as “Dumitru Matcovschi”.

We note that the contest was organized by DGETS.

An Interview with Mr Oz 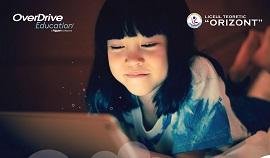 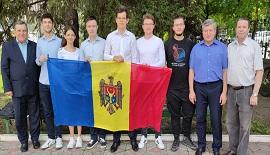 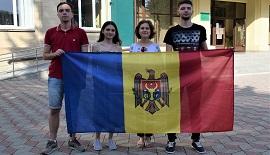