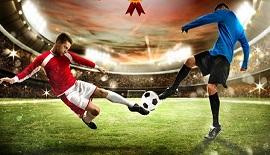 On 7 December, First Orizont Friendly Football Tournament was held between the parents of five branches of Orizont Schools.
High school teams participated in the tournament:
Ciocana, Buiucani 1, Buiucani 2, Durlesti, Ceadr Lunga, Bălți
Teams were divided into two groups: a and b.
The games were played according to the group system each with each then qualify the first teams ranked in group a and b, and each of them play the final.
The winner of the tournament was horizon Ciocana after penalty kicks.
2nd place, the team of bălți and 3th place Buiucani 2.
Representatives of the Moldovan Football Federation were present at the tournament, as was the captain of Veaceslav Posmac, who started the tournament.
Thanks to Liceul Teoretic Orizont administration who participated actively in the tournament and made a real football celebration.
The teams were awarded with degrees, cups, medals and the distinction of the best goalkeeper (Ercan Yusuf-cadir long) and scorer (Mehryar Rad-Horizon Durlesti)
Congratulations to all teams!

An Interview with Mr Oz 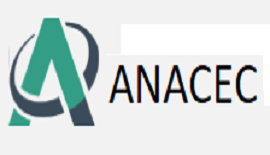 Our Five Branches Have Been Accredited by ANACEC 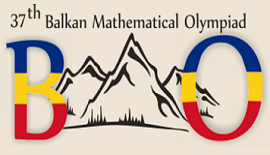 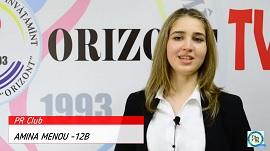